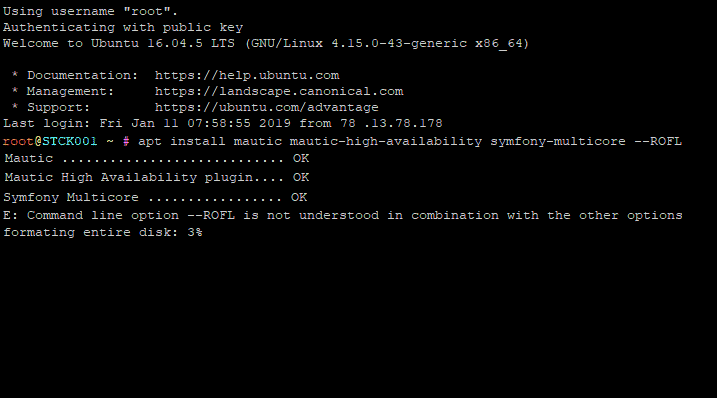 But should you? Of course not, your coffee maker runs java! hehehe.

Now seriously, which is the best platform to run Mautic? As always, it depends, so I will try to give you enough pointers for you to choose the best option for your own situation.

Secure Mautic Installation on a VPS in 2020

This is a basic but production-ready Mautic installation tutorial, that you can run in a SMALL production environment with real data from your customers. This tutorial keeps everything as simple as possible but will require some basic understanding of the Linux command line.

Read More »Secure Mautic Installation on a VPS in 2020 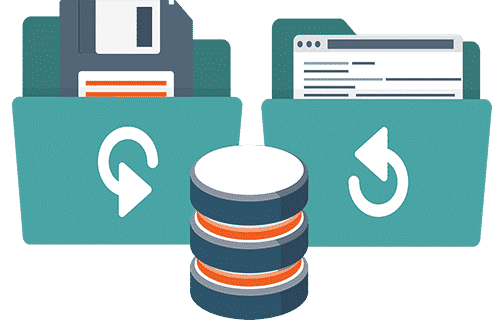 Mautic Backup for Dummies & Marketers too

There’s much more to making backups than just copying files, as you probably know, you need a backup strategy. In this post, I’m not going to enter in detail on the strategic part. Anyway, I’m going to abide by the most basic and indispensable elements of a backup strategy, that is so, if you ever need your data, you have a certain guarantee that your data will remain available to you when most needed.

I’m going to start with a little bit of theory, I know it’s boring, but it will let you understand what you’re doing in the second part when we start using the console and giving instructions to the server.

Mautic cron jobs: Which ones to use?

There are many Mautic cron jobs you can use in your Mautic installation, but Mautic can get resource hungry over time, so you don’t really want to run them all, in fact, that would be a great mistake, you only have to add the cron jobs that you actually need in your own setup, based on your own Mautic installation and the Mautic features you’re currently using.

This is a guide to help you both, first discover and then choose the right Mautic cron jobs you want to deploy in order to have a perfectly smooth Mautic installation on your server.

Read More »Mautic cron jobs: Which ones to use?

Installing Mautic plugins is really simple… most of the time…
But there’s always some obscure unofficial plugin that you really need so badly, and those always have little or no instructions and hence they refuse to install.

Don’t worry, it really is very simple, if you know a couple of tricks… Let’s start with the basics: 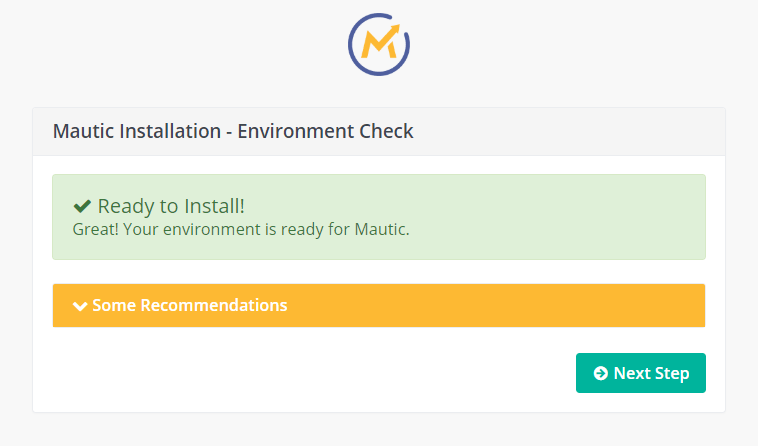 Yeah I know, this is pretty trivial, but I had made some snapshots of the process and thought, why not? Maybe someone gets stuck in one of the steps, like the database (I did the first time I installed Mautic) So here it is…

OK so after you complete the mautic installation, you have to navigate to your server or VPS, either by using the server’s IP or, if you have set up your DNS, using the domain name. After you do, and if everything went fine you will be presented with the following screens: 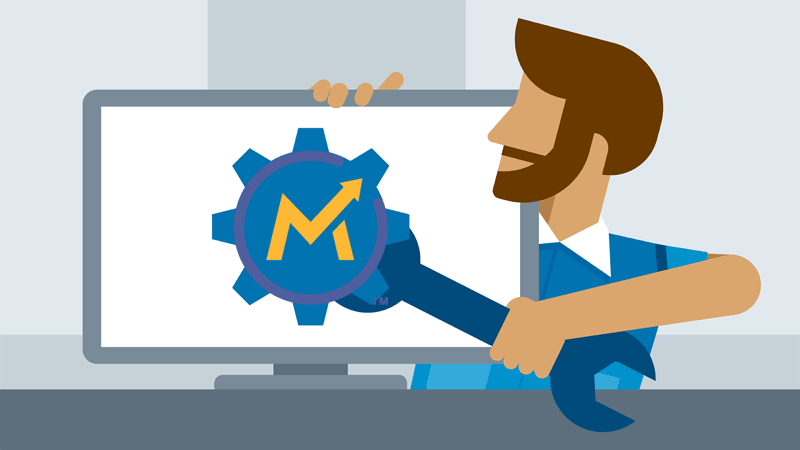 Troubleshooting Mautic is not usually simple, but it helps a lot if you know what to look for.
These 4 steps will get you there most of the time:

1) Check ALL your logs.
2) Check the Mautic output on your browser.
3) Search the Internet, especially Github.
4) Report your findings.

Mautic email: Which email provider is best for Mautic?

Mautic can do a whole lot of smart stuff for your email, except sending it! Mautic users have to use a third party service to send emails, in this post I’ll go over 3 different options for sending Mautic emails, the pros and cons of each and I’ll give you a final recommendation for your business type.

There’s a lot to consider when choosing the best email delivery for Mautic emails, for starters a lot of work can go into building Mautic campaigns, in those cases, the cost of sending emails will be just a small fraction of the overall spend and deliverability should be second to nothing. On the other hand, companies using Mautic to send newsletters or simpler DRIP campaigns might be more sensible to the cost of sending these emails. And finally, heavily IT bound companies might care less about pricing and will consider flexibility as the main feature to consider.

I have chosen 3 companies that will cater to each of those needs, keep reading! 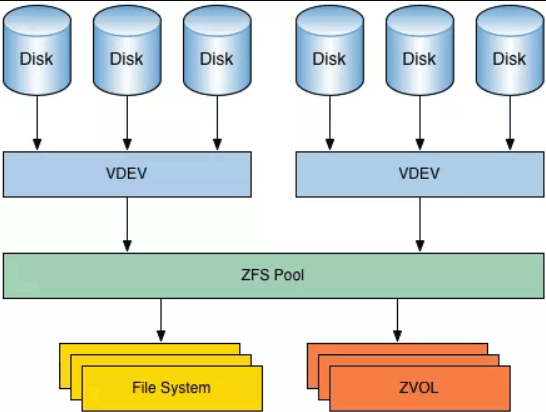 The Best Cloud File System was Created Before the Cloud Existed

You know what NTFS is, that’s your windows file system, right?
You probably also know that Linux uses several different file systems, the most extended one being ext4…

Here’s the thing…. there’s an old file system called ZFS, originally designed by SUN Microsystems in 2001 and delivered for the first time as a Solaris product on 2005.
At the time, it was a very specific tool designed to serve the needs of a reduced number of companies running large pools of disks sitting in a server room.

What happened between then and now we all know, the Internet became mainstream, allowed cloud computing, then DevOps emerged and then containers exploded; as a consequence of those changes, the needs of system administrators and users alike have completely changed. What used to be a strange and relatively complex file system, tailored for very specific needs and used exclusively by just a few people, might be the best option nowadays and because it was so well architected, 15 years after it’s now shining more than ever, rapidly growing in adoption and menacing to become mainstream.

Let’s see what all the fuss is about…

Here are some basic guidelines for GDPR compliance in general. This information is not exclusive to Mautic, it applies to any company that wants to be GDPR compliant.

The basic data privacy rights of an EU citizen that we have to respect:

Mautic Acquired by Acquia, What About the Mautic Community?

Dries made sure both his creations, Drupal and Acquia, remained independent from one another, and hence Drupal became a democratic meritocracy over time. This is not only smart but also elegant and consequent with the community. A clear separation, even if there are strong ties between both entities, allows the community to flourish and grow and hence Drupal grew its reach to become one of the most amazing Open Source communities in the world.

Read More »Mautic Acquired by Acquia, What About the Mautic Community?