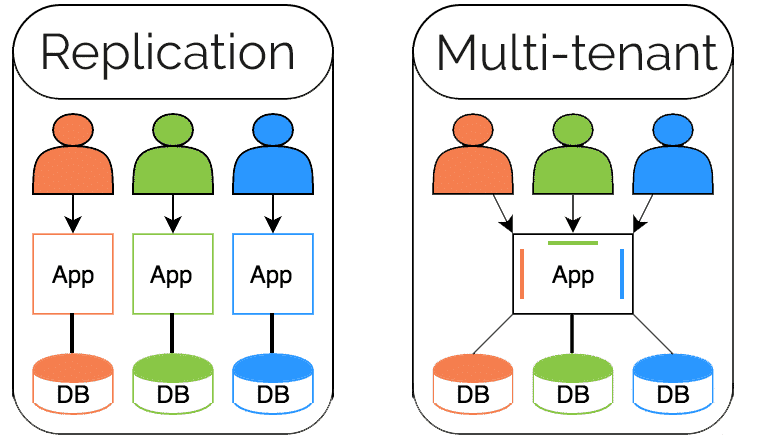 Read More »Which is the Best Way to Run Mautic for Agencies?

The adequate amount of hardware resources you need for your Mautic installation will depend on the Mautic features you’ll be using.

Find out how to accurately forecast the Mautic Requirements for your next Mautic installation and prevent Mautic from running slow.

As a Mautic Ops freelancer and Systems Architect, I have encountered several perfectly OK Mautic installations that where just terribly slow (to the point of not being usable anymore) but otherwise perfectly OK, what usually happens is that the new server is dimensioned accordingly to some basic rules, like 1GB of RAM for every 10K users. This way of forecasting your Mautic hardware requirements is too simplistic and will inevitably lead you to a slow-running Mautic installation. The Best Cloud File System was Created Before the Cloud Existed

You know what NTFS is, that’s your windows file system, right?
You probably also know that Linux uses several different file systems, the most extended one being ext4…

Here’s the thing…. there’s an old file system called ZFS, originally designed by SUN Microsystems in 2001 and delivered for the first time as a Solaris product on 2005.
At the time, it was a very specific tool designed to serve the needs of a reduced number of companies running large pools of disks sitting in a server room.

What happened between then and now we all know, the Internet became mainstream, allowed cloud computing, then DevOps emerged and then containers exploded; as a consequence of those changes, the needs of system administrators and users alike have completely changed. What used to be a strange and relatively complex file system, tailored for very specific needs and used exclusively by just a few people, might be the best option nowadays and because it was so well architected, 15 years after it’s now shining more than ever, rapidly growing in adoption and menacing to become mainstream.

Let’s see what all the fuss is about…